"The HOTWIFE You Wish You Had!" 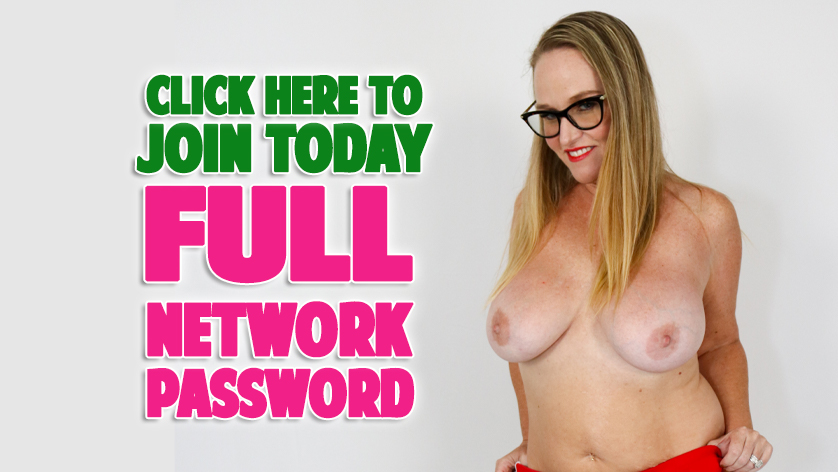 Description: Virgo's back in Houston! We decided to get dressed up and take some photos outside. There's an empty cul-de-sac surrounded by fields that we've used before. While taking photos the "water repair man" kept driving by. He was doing some work close by. Soon later some of our fans realized we'd be there. At least they were hoping so.

To give my Siren Strokers a surprise, I sent hubby over to see if they wanted to fuck us. They good boys they are, they came right over.

Like a couple of good sluts, we sucked and fucked them in public. They took turns fucking our faces and pussies. The water guy must have known something was going on. He kept looking over, but never joined us.